What Doesn’t Kill You, Will Only Make You Stronger! 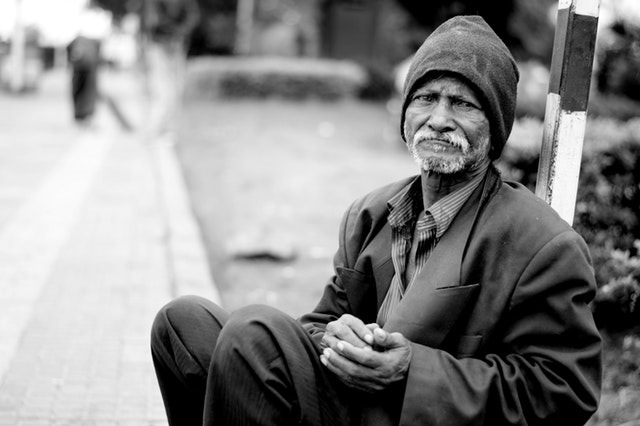 “The ultimate measure of a man is not where he stands in moments of comfort and convenience, but where he stands at times of challenge and controversy.”– Martin Luther King, Jr.  https://www.developgoodhabits.com/quotes-about-strength/

Back in the beginning of the 90’s just before my first attempted suicide I felt defeated.  My marriage failed, the wife took my daughter and both moved back to her home area of Saskatchewan, Canada

To add heartache on top of heartache I received a phone call that my daughter of about three years old was diabetic.  My heart just sank.  I fell into a deep depression blaming myself for her illness.  It’s a idea that “evangelicals” take from the Old Testament “that the sins of the father are visited on the children, grandchildren, all down the line. That debate is best left for others.

It just felt like Murphy’s law had come to being, “Anything that can go wrong will go wrong”.  Things were coming at me from all sides.  I was beaten down and barely felt like a human being.  I was going through the motions, yet, there was a disconnect between my mind and my body.

I decided to leave the city of Toronto, and move back towards the Kitchener, Ontario area.  I moved into a bachelor’s apartment.  It wasn’t all that bad and it really did fit my budget.

I wasn’t sleeping much and when I did sleep I would felt worse when I woke up than when I fell asleep.  I finally relented, went to a doctor and he prescribed a sleeping pill,  amitriptyline.  It helped the sleep but did very little to the funk I was in.

Then everything crashed in on me. Not sure exactly what really triggered my outrage but it totally caused me to snap.  I grabbed the sleeping pills ran into the bathroom and downed all that was in the bottle.  That was it for when I came around I found myself in the mental health ward of the local hospital.

I look back at it now and for some reason it feels more like I am watching it happen to someone else.  I don’t understand this but that is how it feels.

That was almost thirty years ago, many ups and downs, good times, bad times, yet somehow I have come through it all a bit stronger.  The bad times I have now pale in comparison to those days way back there in the nineties.

Like the title of a book by Reverend Robert Schuller: