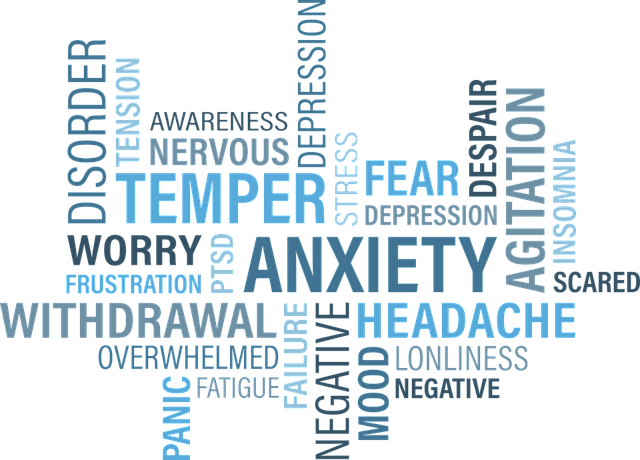 The problem of living is at bottom an economic one. And this alone is bad enough, even in a period of so-called “normalcy.” But living has been considerably complicated of late in various ways – by war, by questions of personal liberty, and by “menaces” of one kind or another. Votes: 3

The latest catch phrase is “the new normal“.  Experts on news shows say we will never go back to “normal“.  For some that is frightening, for they need the old normal, structure, schedules, deadlines, etc., I have heard opinions about the reason why prisoners when released back into society and re-offend.  They offer the opinion that some of those are use to the structure of prison life.  They have no skills in coping in a fast paced society.

Now everyone has a different normal.  Mine has changed over the years, some for good, others for the frustration.  I have heard it said that people starting out in the workforce will probably change their career at least two times.

I am not sure what my normal will look like after this turbulent times.  Maybe, I am worrying for naught, I will see.

I realize for those who are bi-polar like me sometimes the unknown can cause anxiety.  In my past things unknown was trouble, I would get jumpy, irritable, almost angry to where I would want to lash out.  It was during these times when a relationship with someone would go up in flames.

So, I hope that when the “new normal” arrives it better come with a handbook!